The Squiggle Game was based on a traditional game for children in England. Winnicott introduced it to the therapeutic domain in his consultation with children. The Squiggle Game later gained worldwide acceptance as an effective art directive. This guessing game allows the therapist or the parent to engage with the child in a creative and self-expressive exchange.

What you need is a piece of paper and a regular marker and ask somebody else or one person draw some squiggles on the page. And then the child takes a pencil and can turn all these squiggles into whatever his/her imaginations come up with.

After two to three sessions with the Squiggle Game, the therapist or parent may elicit narrative expressions by suggesting that the child create a story out of those four to six pictures.

This game is also a creative tool because it is a great way to kill some time while you’re waiting on a line, at doctor’s office or doing something in the car when you’re stuck in the traffic. This is a great way to entertain your kids while enhancing better their hands and motor skills and also using their imagination and having fun. 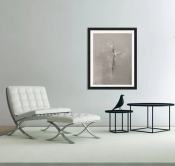 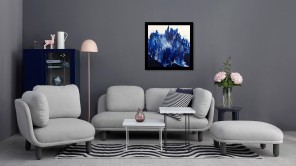